Texaco Childrens Art Competition has been running in Ireland since 1955, since then it has become a huge success and is still continuing to grow with over 20,000 entries each year. There are a number of age categories and the youngest is the under 6 category. This goes right up to the age of 18. In 1955 there was little expected from the competition but it has really advanced since. The first year running a theme was set but has since been discarded and children are free to be as creative as they like. For the competitions 50th anniversary the then President of Ireland Mrs. Mary McAleese was the Guest of Honour. The aim of this competition is to continually support and encourage children through art’. This year’s winner was 16 year old Naoise Hennessy from Co Wexford. Naoise’s winning entry, Lifelines, is a portrait of an elderly lady reproduced using watercolor pencils. We were more than impressed with all of the talent at this year’s competition and can imagine it must have been a very tough decision to pick an overall winner. 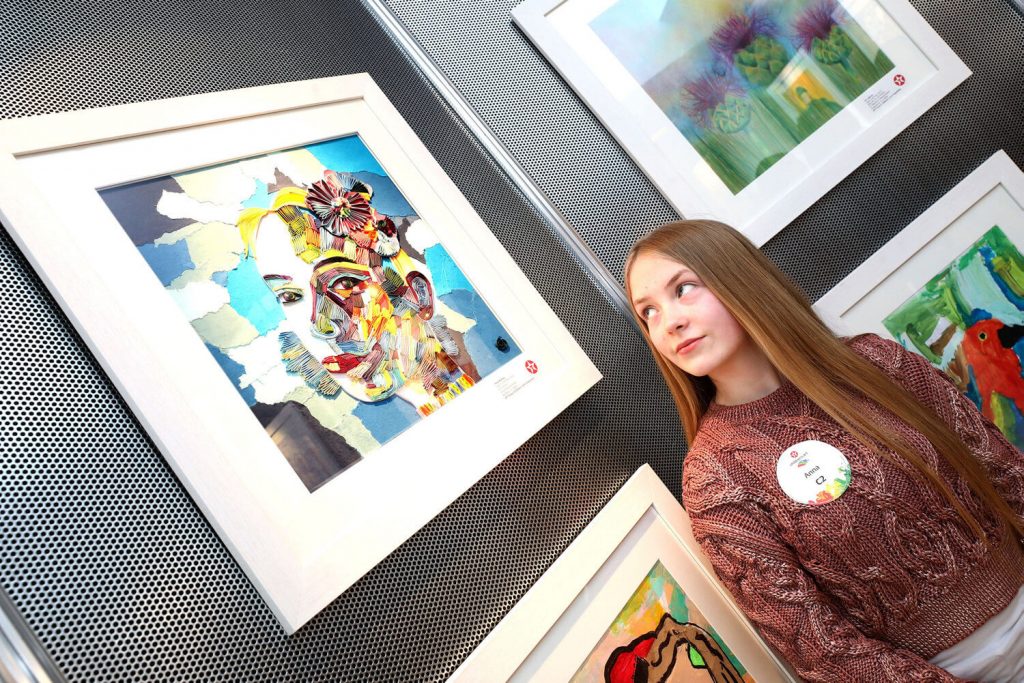 Graepels have always been very passionate about art, over the last 60 years we have worked with numerous Architects, Sculptors, Designers and Artists to create many bespoke products. The options to create art from metal products are endless. Graepels have produced a very diverse range of sculptures and other pieces. Metalwork in itself is a craft and has huge potential to create many artistic pieces. Graepels have a section on our website dedicated specifically to Graepels & The Arts. This is a project developed to build creative partnerships between arts and businesses. We have showcased a number of metal artworks which are all on display on our Graepels & The Arts page. 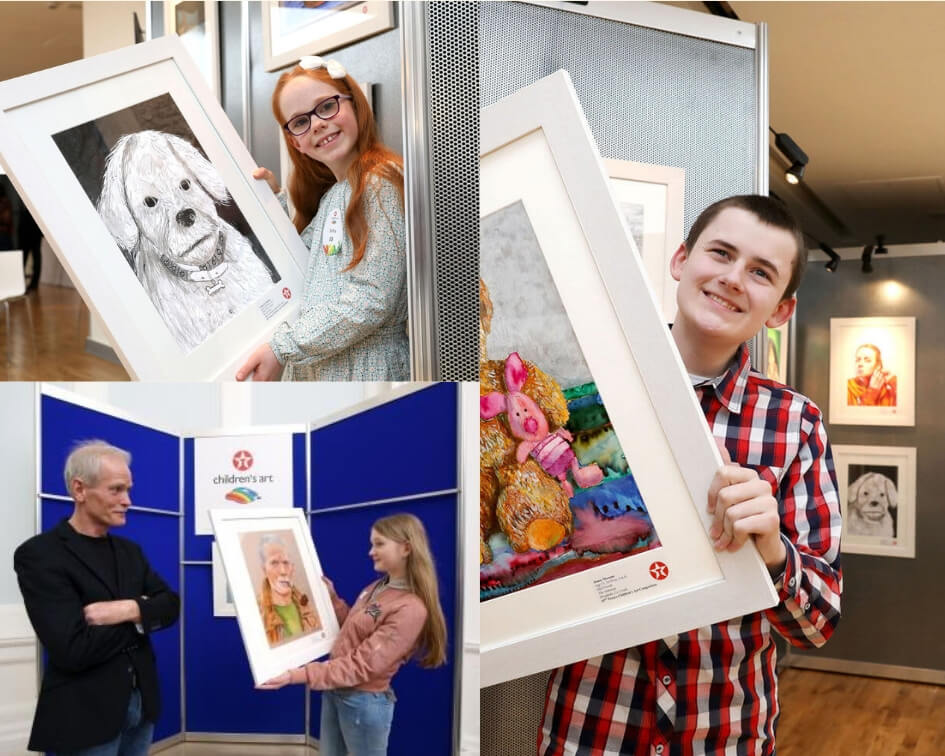 Graepels supplied standard stock sheets of 4.62mm round hole with 6.15mm staggered pitch in pre-galvanized material that were used to display the winners artwork of the 2019 Texaco Art Competition. The sheets were simple but effective forming a nice contrast between the artwork and its backdrop. As you can see from the collage above, in previous years blue boards were used to display the artwork, the perforated sheets by Graepels used this year are much easier on eye and really help the artwork to stand out. We were also delighted to spot our sheets on the nine o’ clock RTE News last Tuesday  April 16th where the Feature can be seen at 22 minutes 17 seconds in.

Stay up to date with the latest news from Graepels