Graepels are delighted to be sponsoring Albert Weis with his exciting exhibition Darc Space. This exhibition invites attendees to celebrate the centenary and legacy of the Bauhaus, founded in 1919 in Weimar.

Albert Weis explores the influence of the Bauhaus on his work, including the architecture of Bauhaus founder Walter Gropius. Albert Weis’ practice extends from film to the production of large-scale sculptural works, often using aluminum and neon, to engage with the architecture and urban space of post-war modernism.

The centenary of the foundation of the Bauhaus is celebrated both in Germany and internationally with a programme of events throughout 2019. Although only 14 years in existence, the legacy of the Bauhaus across art, architecture, design, craft and urban planning has endured to the present day. 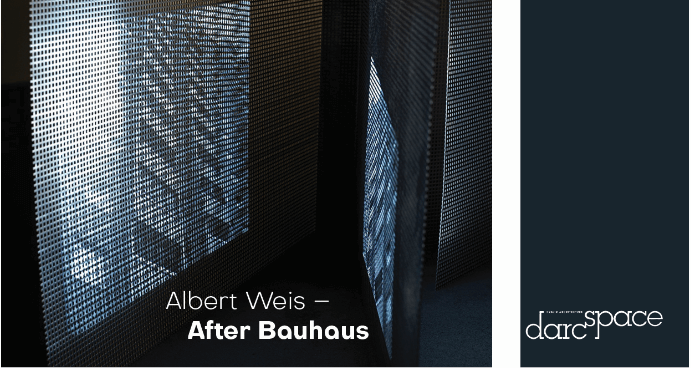 Graepels are celebrating 60 years in business this coming November and wish to mark it accordingly by supporting events throughout the year and giving back to charity and the town of Kinsale. Graepels were asked to write a short press release in accordance to sponsoring Albert Weis’ exhibition.

In the 1950’s Harald Graepel arrived in Kinsale as a young sales representative for Friedrich Graepel A.G. a family company founded in 1948, Loeningen, Germany. It was this business trip in 57, where Harald would meet his Irish wife, Virginia Swanton and establish firm roots in Ireland while also identifying commercial opportunities.

In the 1950’s Ireland had initiated the ‘Irish export orientated Foreign Direct Investment (FDI) regime’, a government initiative aimed at generating industry in underdeveloped regions. It was this regime that culminated in Harald establishing H.Graepel Ltd., the metal Engineering Company, specializing in the manufacture of products for the Agricultural Industry.

Today, Graepels remains an Irish family run Company with locations in Ireland and the UK manufacturing a wide variety of products to a large and diverse range of industries sectors from Architectural and Construction to Quarrying, Recycling, Pharmaceuticals, and Fisheries.

‘Our broad and diverse range of customers has challenged our knowledge and capabilities supporting a culture of learning and growth. We invest our time and money into our people and machinery which has enabled us to become flexible and innovative industry leaders.’ – Fred Graepel MD 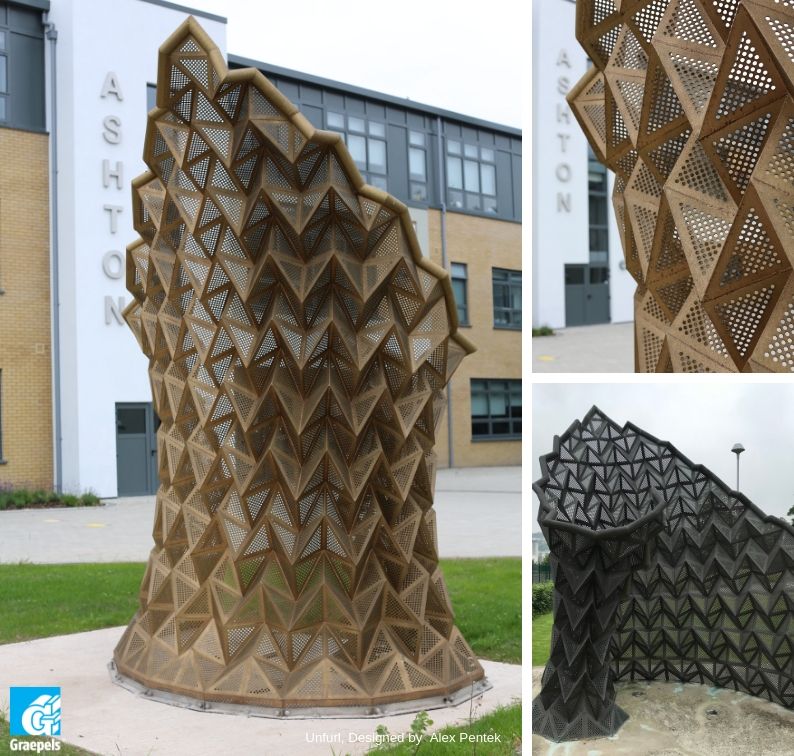 Graepels have a passion for Engineering and Design, and work closely with Architects, Designers and Sculptors. These relationships have allowed us to work on exciting and interesting projects including ‘Unfurl’ and most recently ‘The Egg’ designed by the talented sculptor Alex Pentek. Other notable works include Holger Lonzes’ stunning bronze piece ‘An Beal Bocht’, ‘Connors Corner’ and the ‘Camlough Cloud’. There are many other talented Artists and Sculptors Graepels have a had the pleasure of working with such as Cleary Connolly, Liam Lavery and Eithne Ring, Moss Gaynor and Don Cronin. In addition to working with the Arts Graepels have a long standing relationship of supporting the Arts. In 2017 we initiated the Artist Engagement Programme in partnership with Business to Arts. Other large supporting events include the 2014 Kinsale Arts Festival where Graepels played host to the Irish premiere of “How These Desperate Men Talk”. A Corcadorca production of the Enda Walsh play. For which Graepels was nominated for the “Best Creative Staff Engagement” award. This was to kick start a running membership of supporting the Arts with Business to Arts for a number of years. Today, Graepels independently work with Artists and Sculptors alike and we are delighted this year as part of our 60th Anniversary to support through sponsorship and creation the forthcoming Darc Space Exhibition of Albert Weis ‘after Bauhaus’ which celebrates the centenary and legacy of Bauhaus founded in 1919 in Weimar. 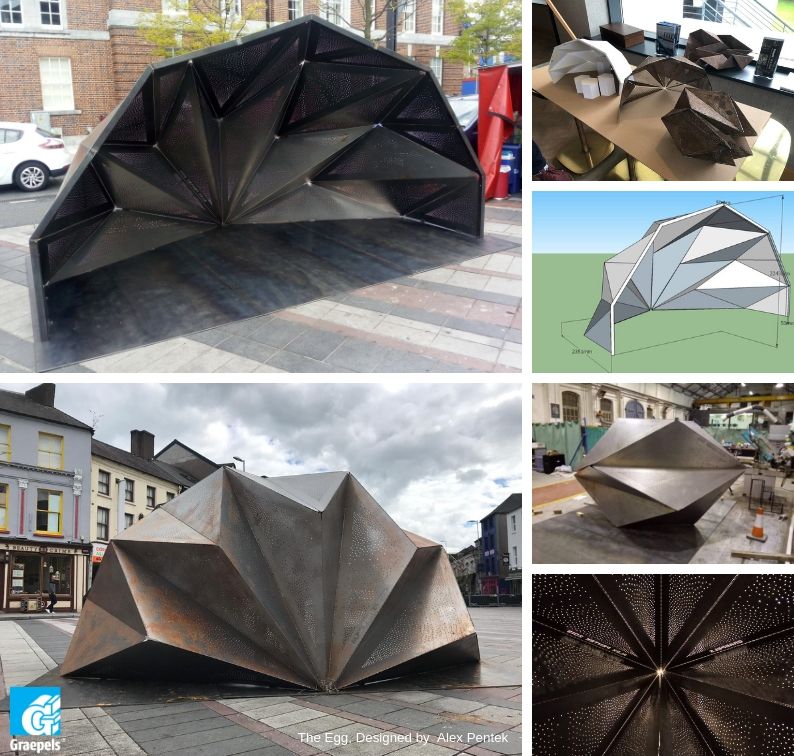 Stay up to date with the latest news from Graepels