Graepels Ireland and UK manufacture Perforated Metal Sheets, Woven Wire Mesh and Rubber and Polyurethane for a wide range applications in a huge range of industries.

“Our broad range of customers has enabled us to be flexible and innovative and it is very important to us that this culture of innovation and flexibility continues to thrive. We work closely with our customers to ensure we provide a superior service for our customers.” Fred Graepel

Graepels are ISO  quality accredited, a standard recognized throughout the industry. UKAS quality management Certified and comply with all BS Standards.

Please take some time to around our website and contact us if you would like more information or to discuss a current project with us email info@graepels.com

A Synopsis; The History of Graepels

In 1889 in Budapest, Hungry Hugo Graepel founded ‘Graepel’ Industry for Perforated metal products and began supplying the first screening machines for agricultural use in Europe

In 1908 in Hannover, Germany Claudius Graepel set up a factory for perforating metal. In 1919 the Company was transferred to Halberstadt, Germany where in 1944 when the Russian occupation of Eastern Germany resulted in the expropriation and nationalization of the Company.

In 1946 After the Russian occupation of Eastern Germany the Company relocated to West Germany and production started again at Wilhelmshaven.

In 1957 Harald Graepel third-generation of grandson Hugo Graepel arrived from Germany to Ireland to sell grain driers to the agricultural industry.

In 1971 Harald took over a competitor in Warrington, England and established Graepel Perforators Ltd (UK). In 1980 Harald had expanded into Glasgow, Scotland.

Today Graepels is an Irish run family business with Fredrick and Judith Graepel heading the operations from the headquarters in Kinsale. 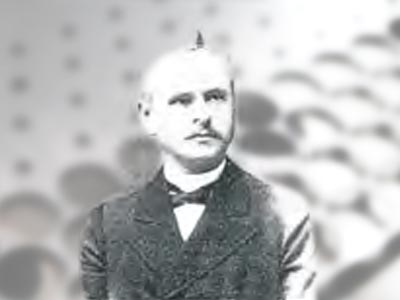 Foundation of the Hugo Graepel industry for perforated metals 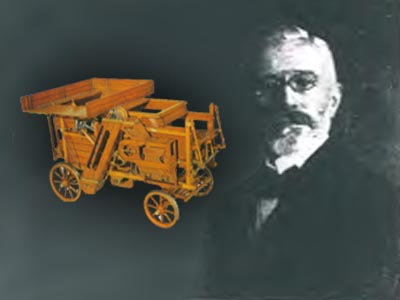 Foundation of the Claudius Graepel industry for perforated metals.
Production of the first ‘Graepel Sieve’ 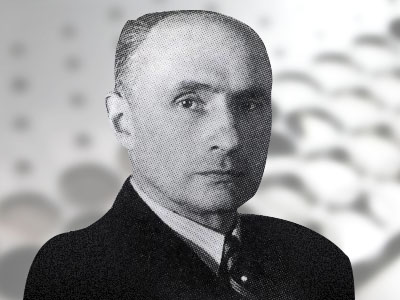 Transfer of the company from Hannover to Halberstadt, 1923 Friedrich Graepel (b. 1898 d. 1954) joins the company. He applies for the rights of 70 inventions and patents. 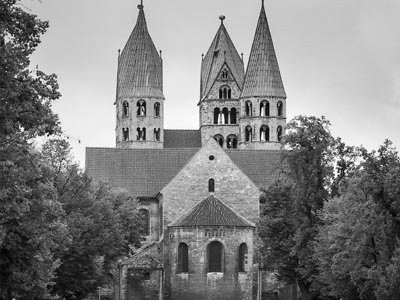 Russian occupation of Eastern Germany: expropriation and nationalization of the company 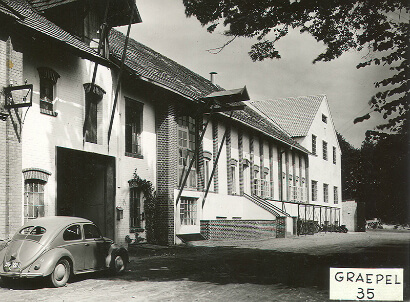 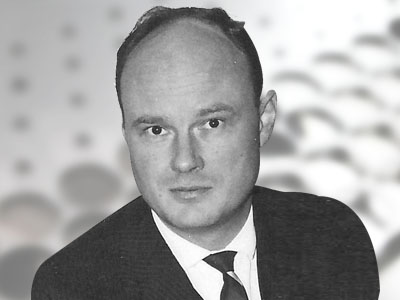 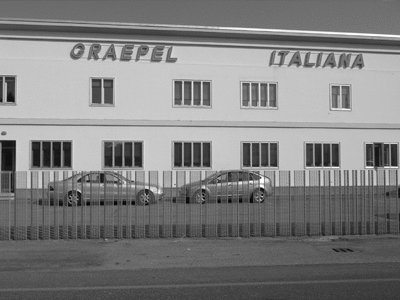 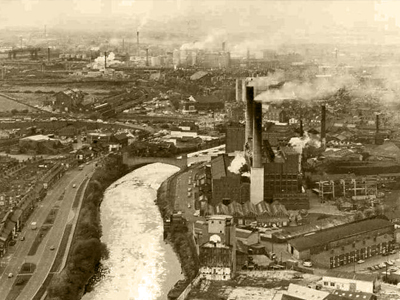 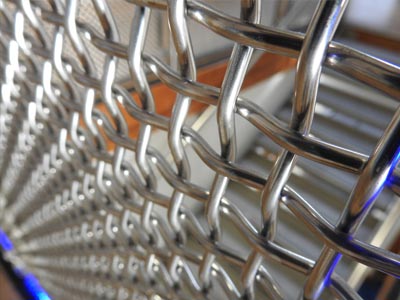 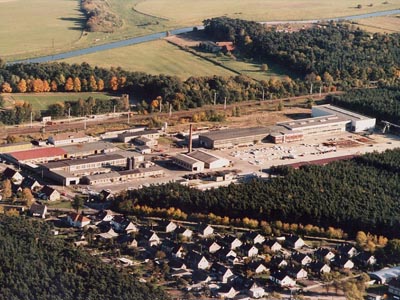 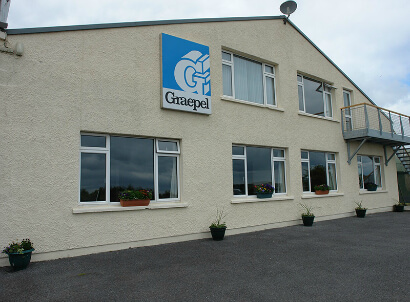 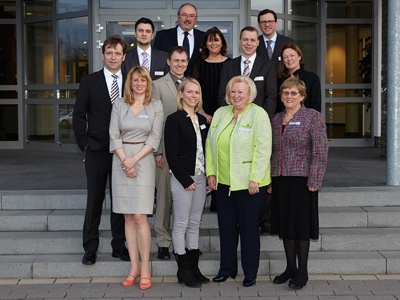 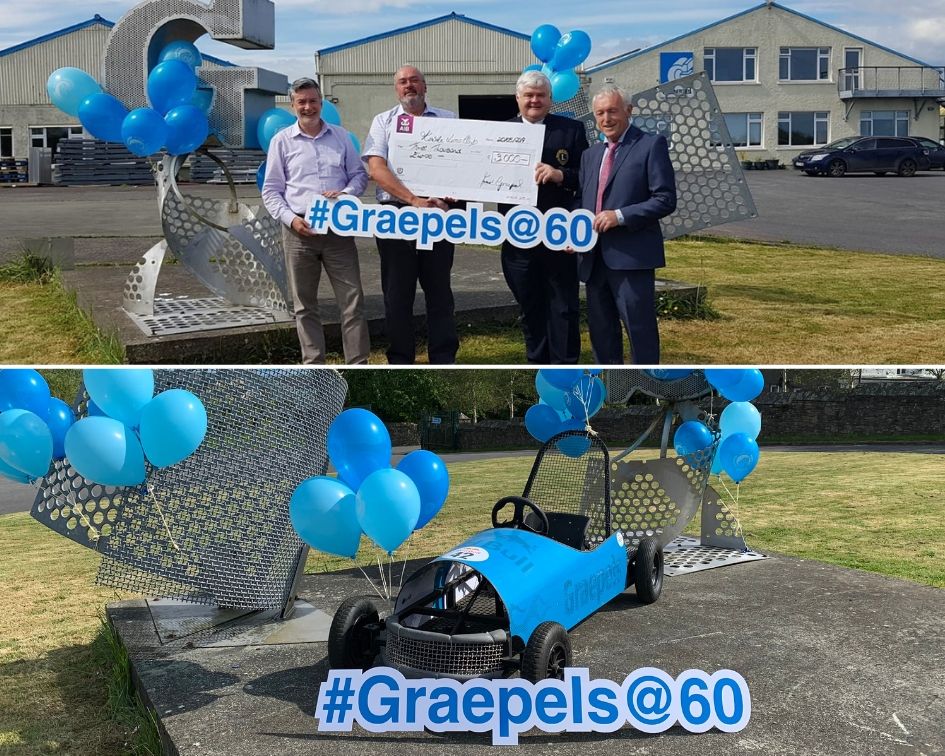 The 60th is marked in house too, the company thanks the Graepels Team for their dedication and hard work over the years.